Historically, Upper Street Events have tried to engage a diverse cycling audience with a single piece of creative. Unfortunately we felt this blanket approach would always let them down.

We wanted to engage and empower cyclists, so we created a campaign that allowed cyclists across the world a chance to share their favourite rides with each other via facebook and twitter. This content was then used as a basis to create individual ads tailored to specific cycling genres and publications.

Both were happy to come to our 2 day photo shoot and become the poster boys of our campaign.

Great photo shoot with the guys at Pack Shot Factory

A great day at the show 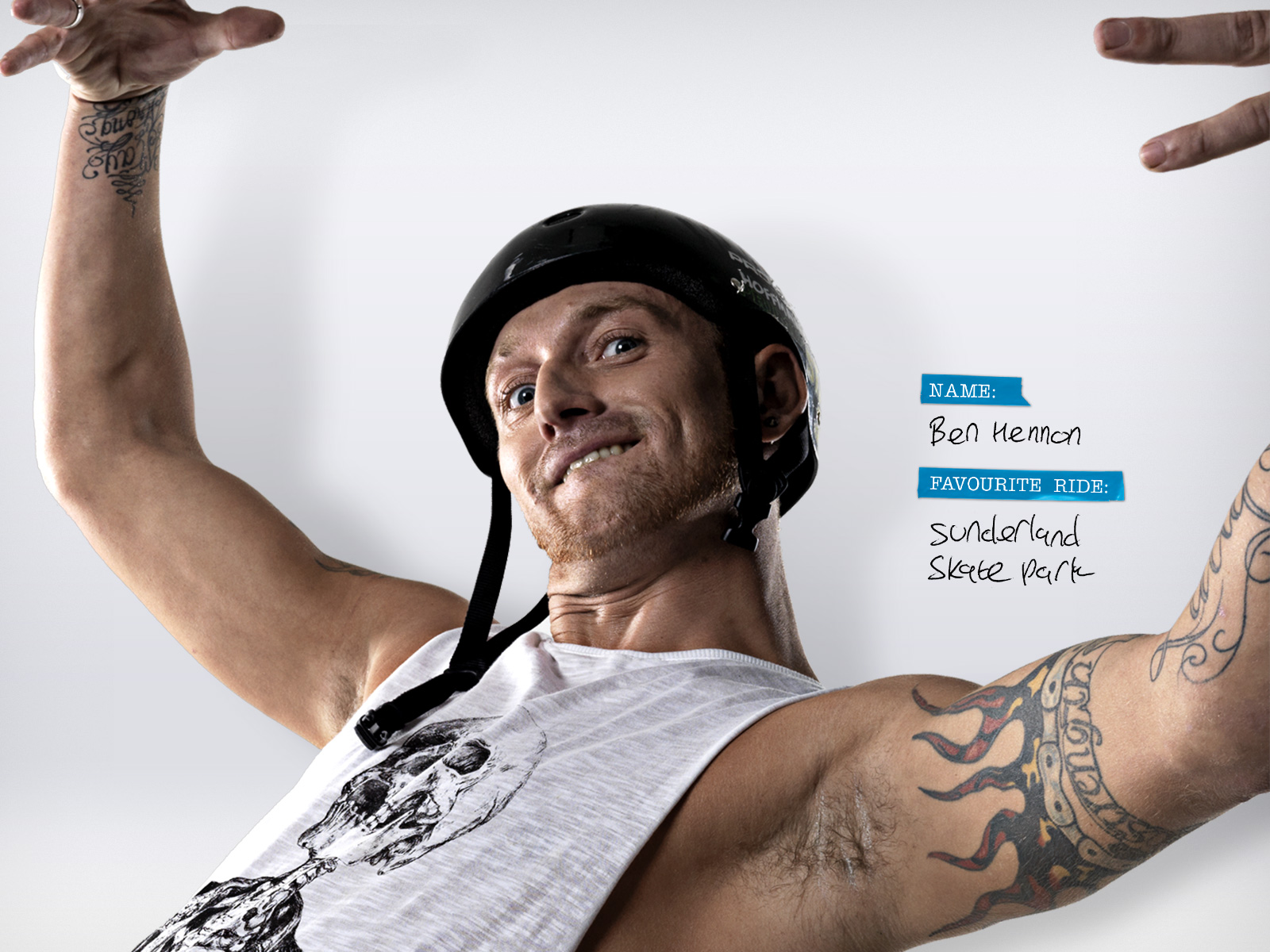 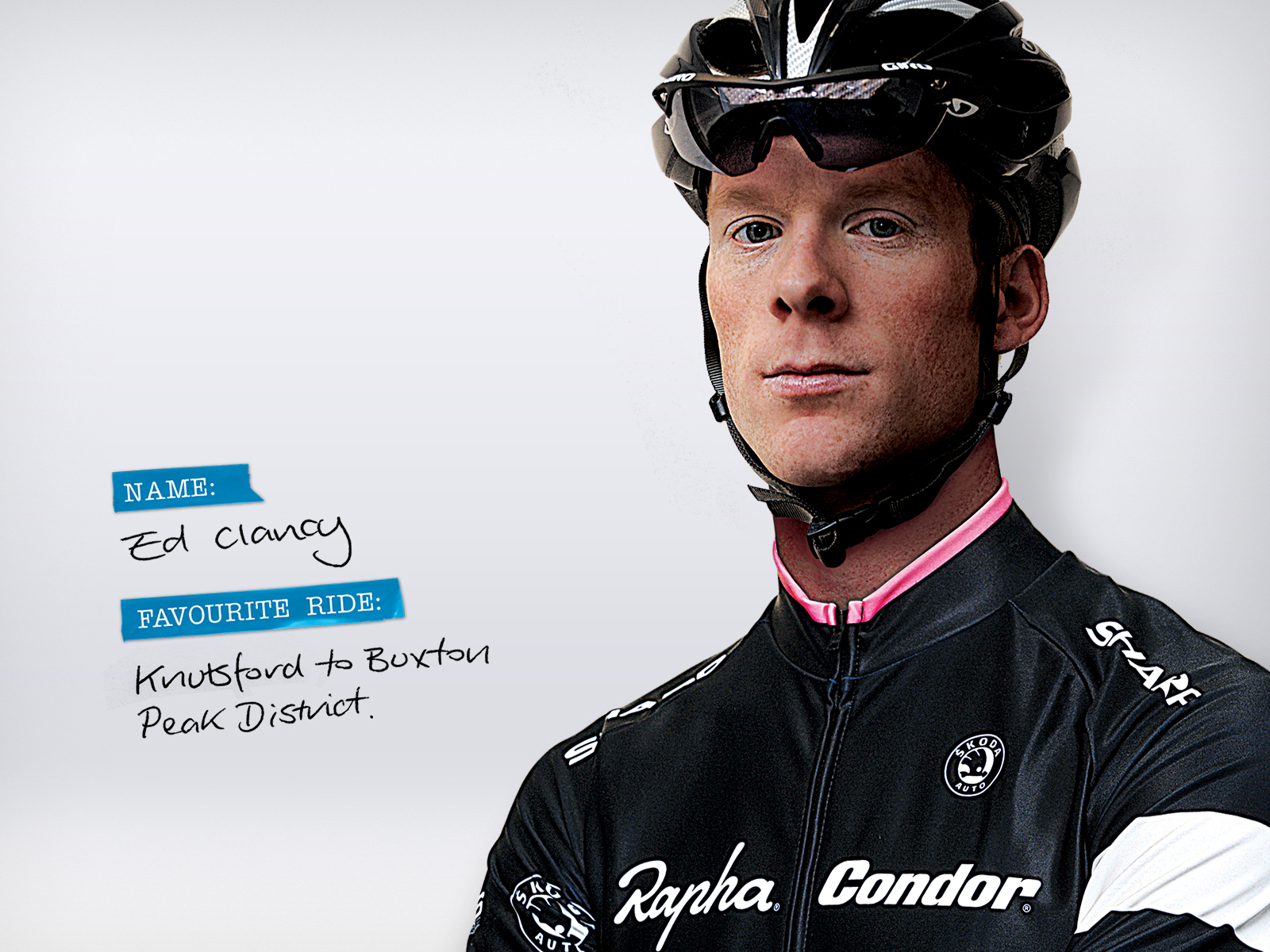 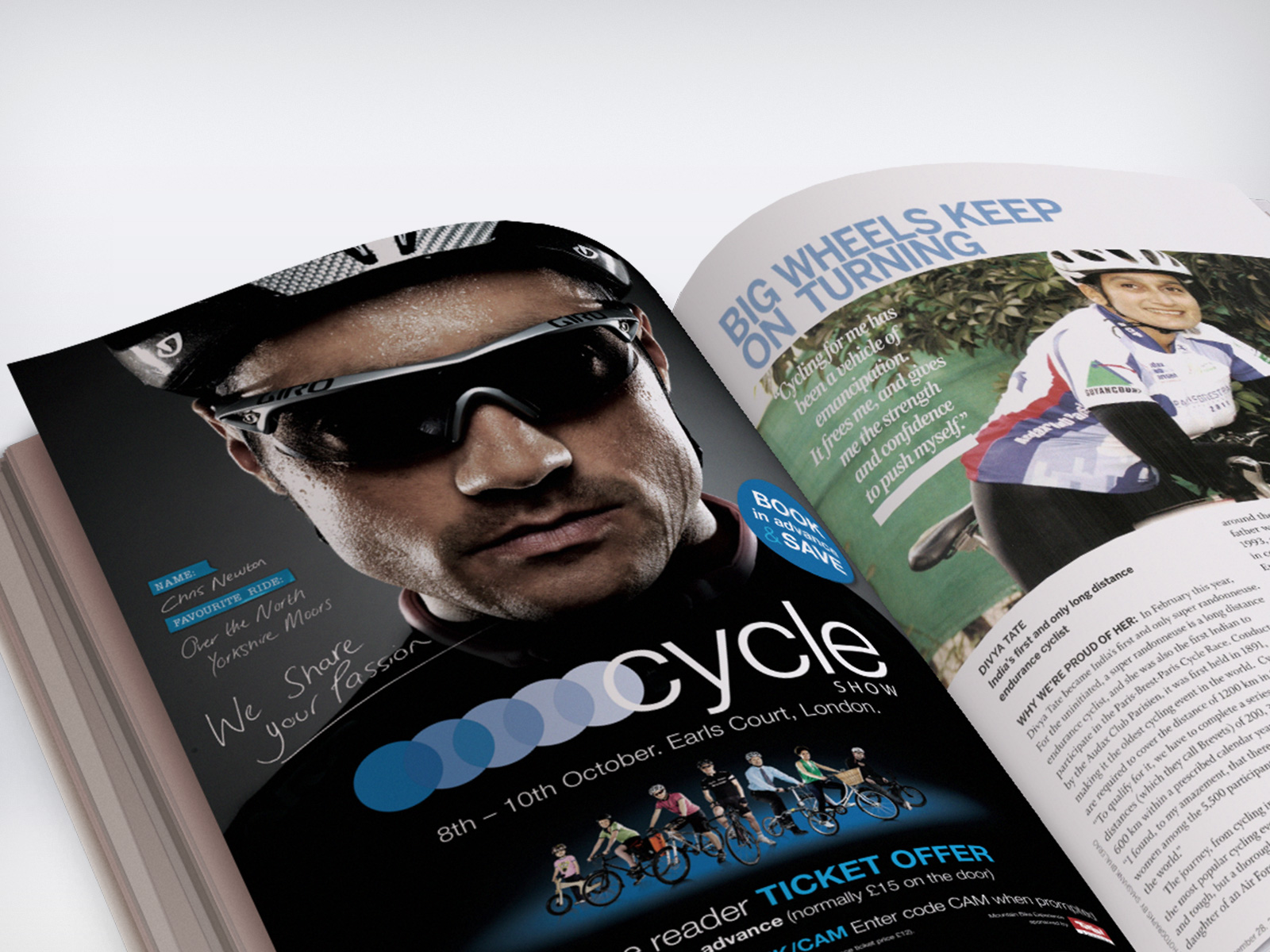 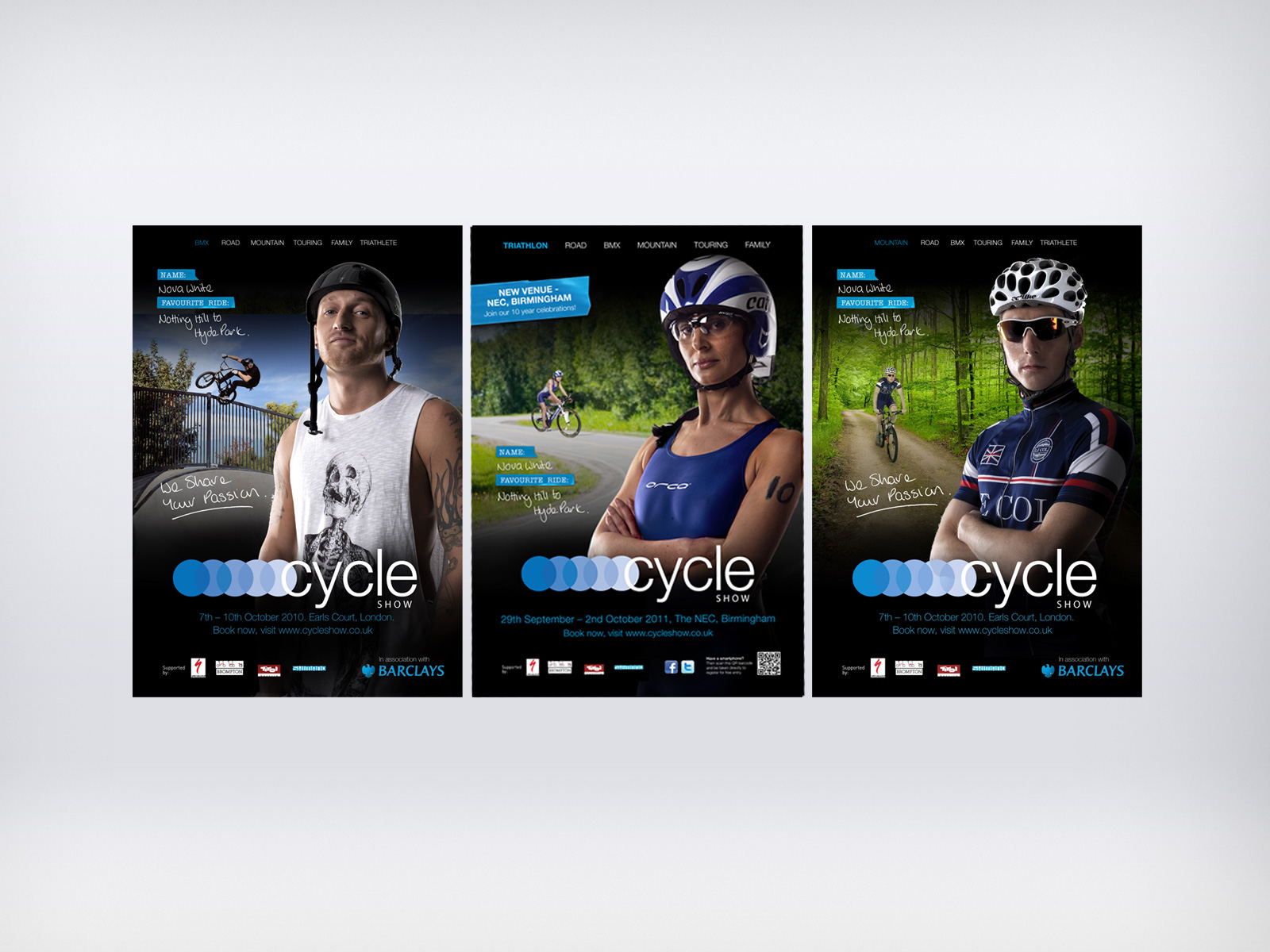